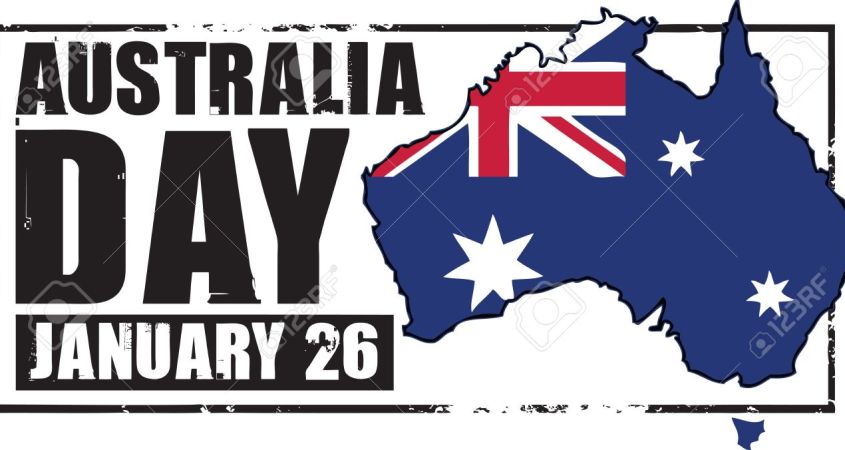 In the peoples republic of Victoria we have witnessed two local councils move a motion to ban Australia Day celebrations from 26th January to another date. This is nothing more than a politically correct move by the alt left to destroy Australia’s dynamic and prosperous history. Whilst everyone is salivating over this move I do want to remind people that local governments cannot and will not ever change Australia Day.

There are approximately 546 local councils in Australia. At this stage only three local councils have expressed that they will not support Australia Day on the 26th January. That is less than 1% of councils that are pushing this move. Whilst I agree that the City of Fremantle; City of Yarra and the City of Darebin should focus more attention on local government issues such as parks, bins, libraries and rates their alt left agenda is falling on deaf ears. Prime Minister Malcolm Turnbull was angered by Yarra’s decision and decided to strip them off their Citizenship Ceremonies. The Labor Party on the other hand have been quiet on this issue and given that they are competing with the Greens over votes I would suspect that if we see a Labor Federal Government that is when we should be concerned. In saying that, in 2016, Opposition Leader Bill Shorten stated that  labor had no plans to change the date of Australia Day but was relaxed in having the conversation.

As a free market, free speech kinda guy, I don’t have an issue in having a conversation on this issue. A conversation on it means that we can dismiss the alt-left’s PC madness. I do urge however the right not to sharpen their knives just yet. Local Government has no real say in the matter. I would however urge the right to monitor the Federal Labor Party’s footsteps on this issue. According to the Polls they will be our next Government this is when we need to start sharping our knives.